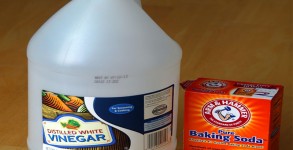 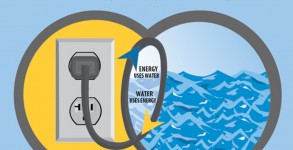 One of the primary concerns in green building is finding ways to conserve resources such as energy and water. The Environmental Protection Agency, or EPA, 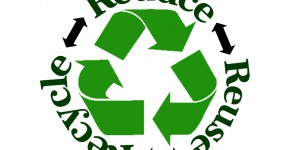 You know the Benefits of Recycling?

The U.S. Environmental Protection Agency, or EPA, estimates that roughly 80 percent of what Americans toss into the trash is recyclable but, as a nation,

At least 50 million acres of rain-forest are lost every year, totaling an area the size of England, Wales and Scotland combined. More than